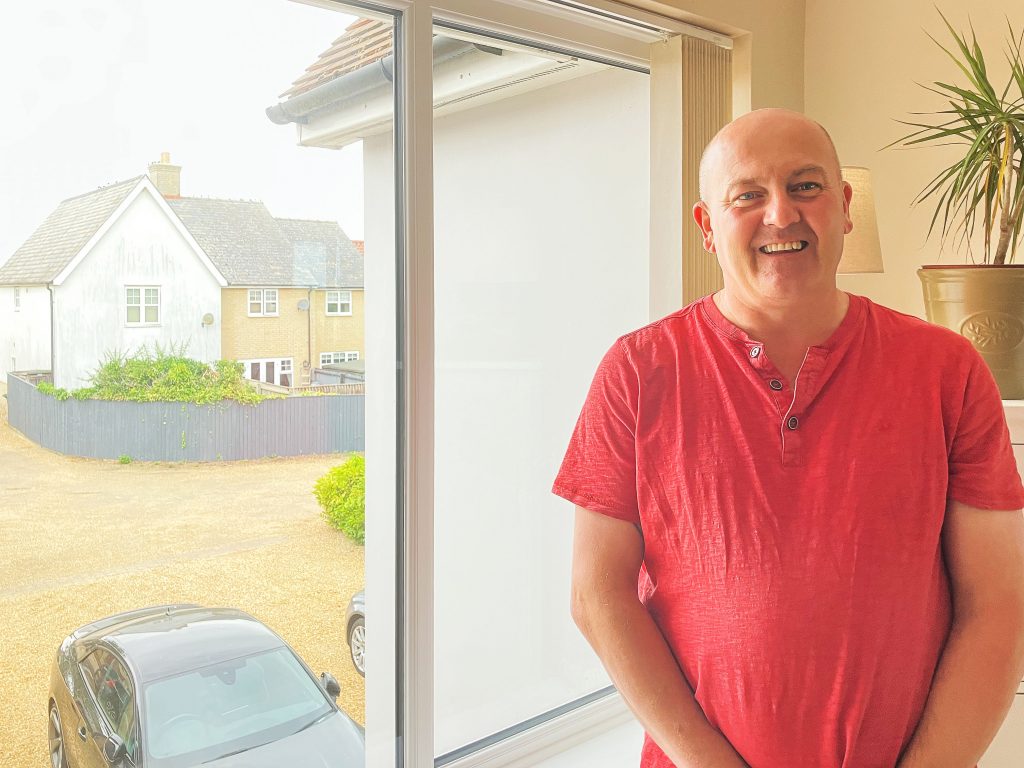 Sean Massey “My experience was very positive from start to finish”

Sean, who lives in Little Downham, is delighted with his new windows and the service he received from Elglaze. Not only have the replacements eliminated terrible draughts and leaks, but the replacement large window on the first floor now lets in more light. Sean says:

“It’s really brightened up the living space and looks much better. Before, we had a five-panel window with so much PVC that it blocked out the light. The mastic had degraded, and so when it rained, there was a deluge of water, and in Winter, you could feel the cold wind from all over the house.”

With advice from the Elglaze team, Sean decided to replace the window with only three glazing panels, and also chose to have them non-opening. He explains:

“When we were speaking to the Elglaze team they listened really carefully to what we needed and helped us decide the configuration, including the non-opening windows which provide better insulation. They really helped us make a good choice.”

Sean says they were very wary when choosing a supplier because neighbours had needed the same windows replacing and had been made to pay for expensive scaffolding, but Elglaze did the whole job from inside, which saved them a lot of money. He also chose a local supplier because he’d had less positive experiences with national firms before and had found them difficult to get back onto site when problems arose. He notes:

“Local firms tend to look after their customers better and are much quicker to respond. In the end a family member recommended Elglaze and they were great. They had the best solution at the best cost.”

Sean found his experience great from start to finish, and even found the installation team to be brilliant, tidying up after the work was finished and leaving the house exactly as they’d found it. 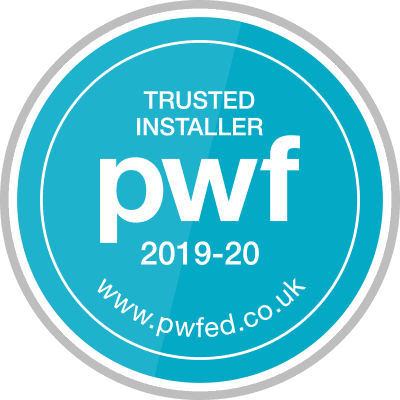